The relationship between HPMC and mortar quality(2)

The relationship between HPMC and mortar quality(2)

The hydration capacity of the hydroxyl group alone is not enough to cover the strong hydrogen bonds and van der Waals forces between molecules. Therefore, it only swells and does not dissolve in water. When a substituent is introduced into the molecular chain, not only the substituent destroys the hydrogen chain, but also the hydrogen bond between the chains is broken due to the wedging of the substituents between adjacent chains.

The greater the distance, the greater the effect of breaking the hydrogen bond. After the cellulose lattice expands, the solution enters, and the cellulose ether becomes water-soluble, forming a high-viscosity solution. When the temperature rises, the hydration of the polymer weakens, and the water between the chains is expelled. When the water removal effect is sufficient, the molecules begin to aggregate, forming a three-dimensional network structure gel and fold out. 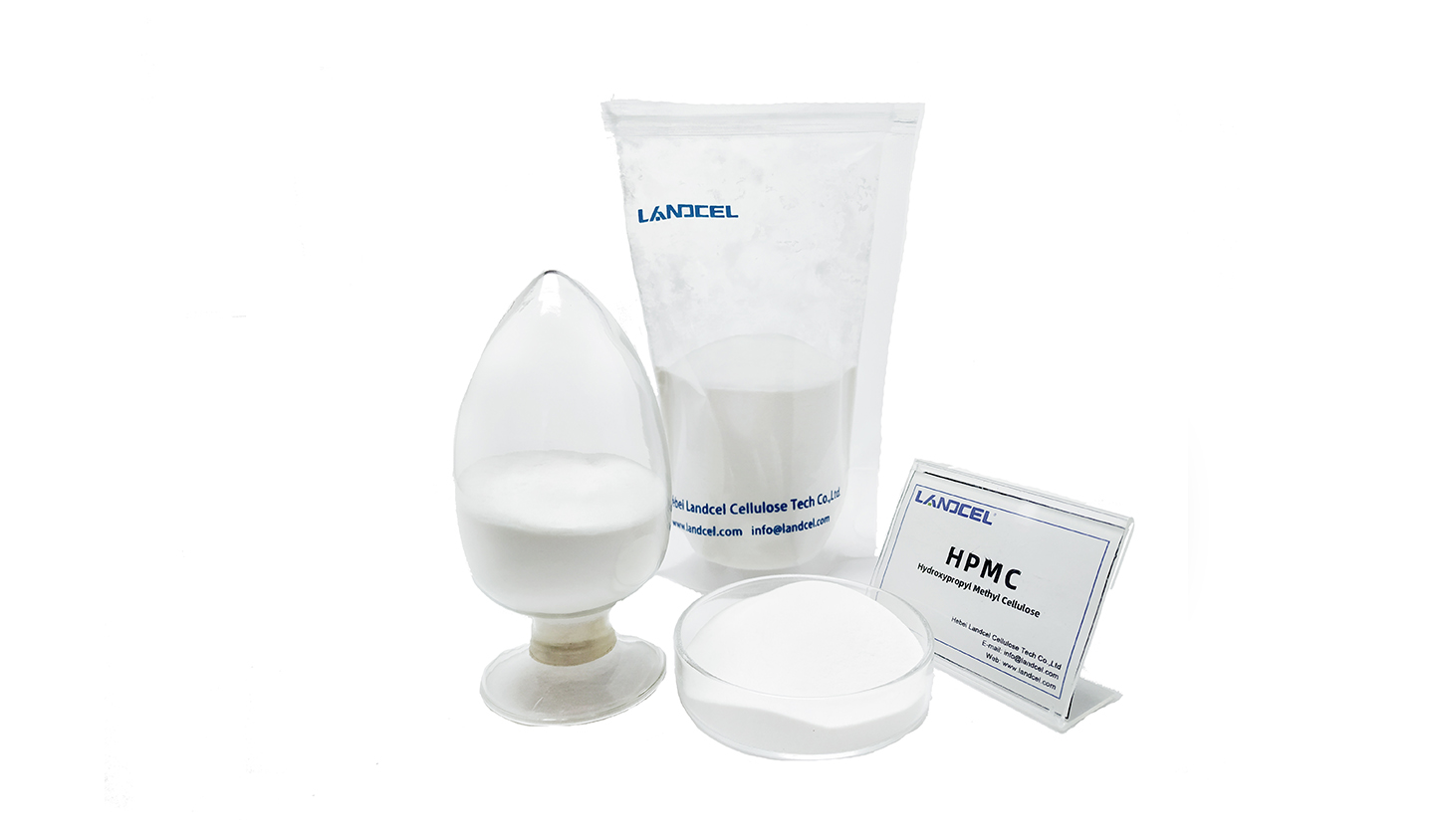 The higher the viscosity, the more obvious the thickening effect on the mortar, but it is not proportional. The higher the viscosity, the more viscous the wet mortar will be. Which is manifested by the adhesion of the scraper and the high adhesion to the substrate during construction. But it does not help much to increase the structural strength of the wet mortar itself. During construction, the performance of anti-sagging performance is not obvious. On the contrary, some medium and low viscosity but modified methyl cellulose ethers have excellent performance in improving the structural strength of wet mortar. 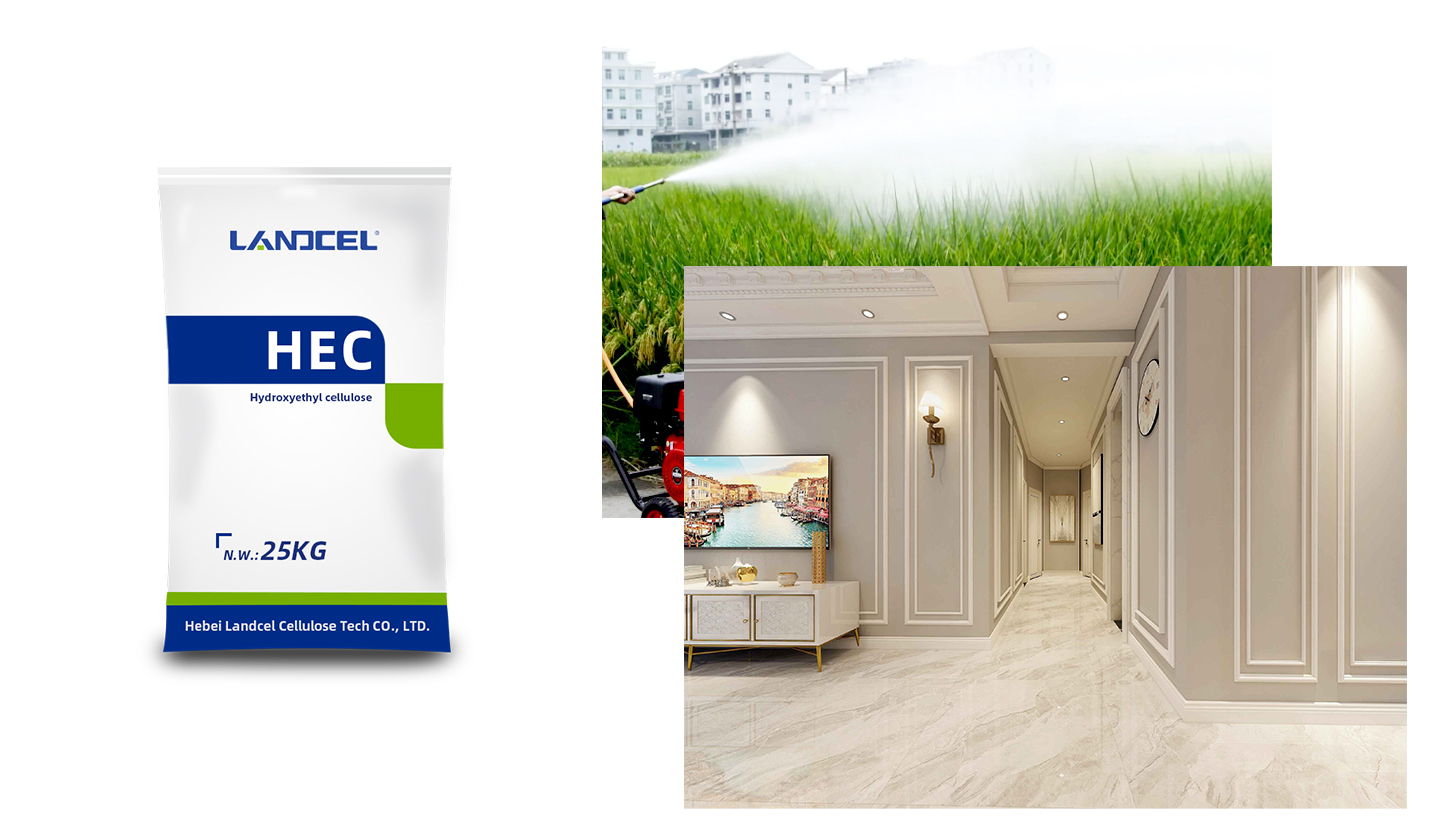 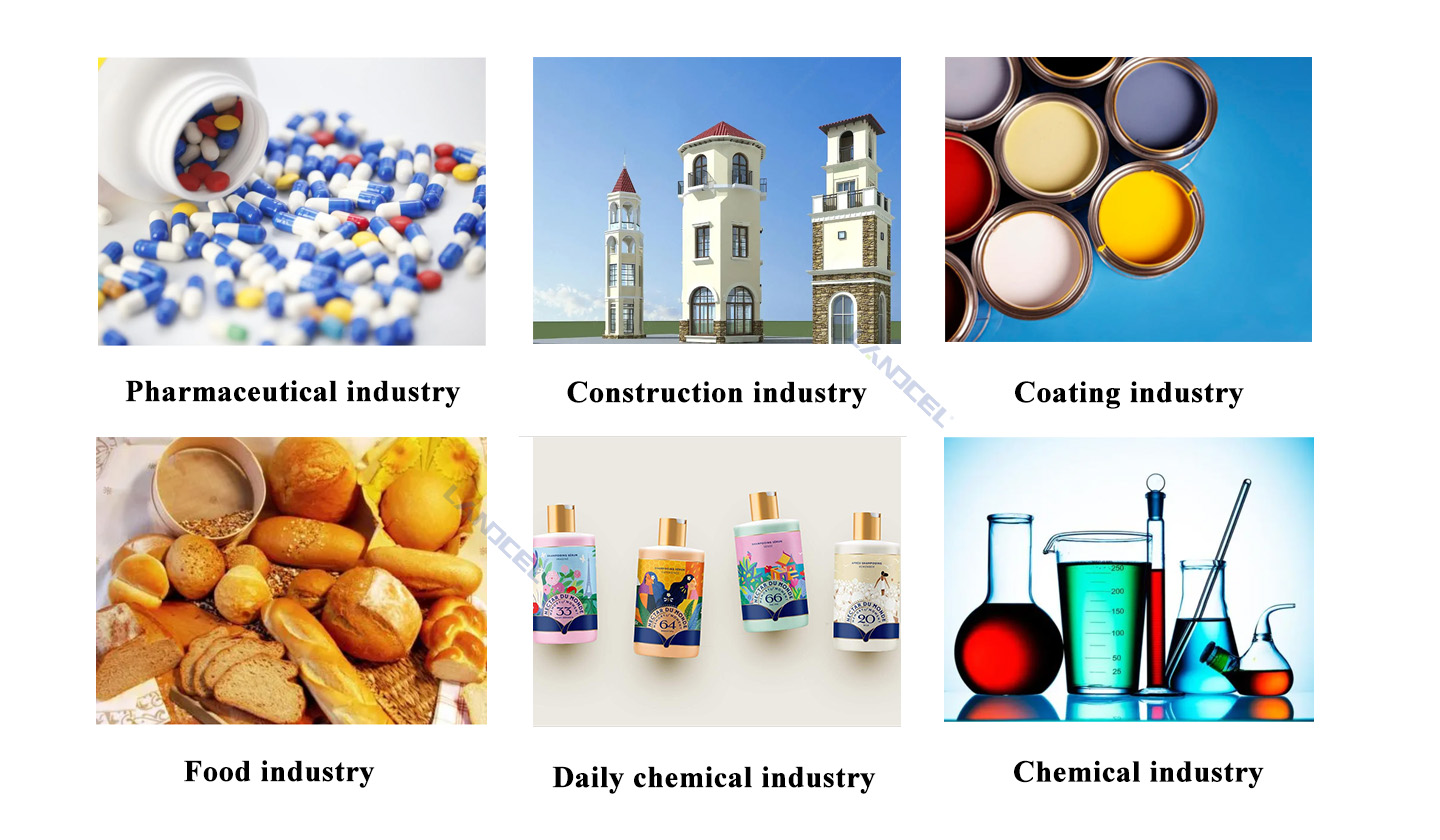 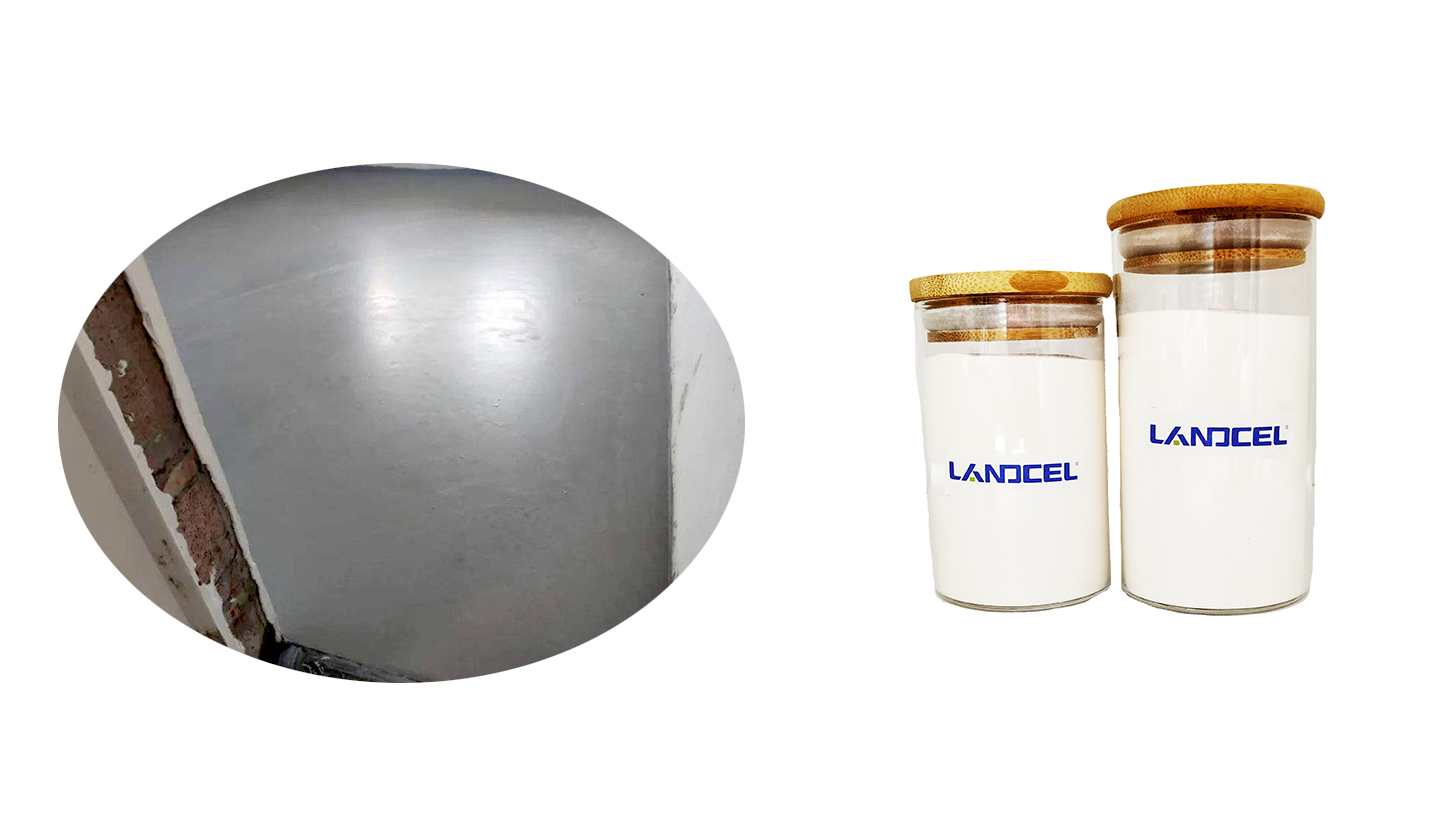 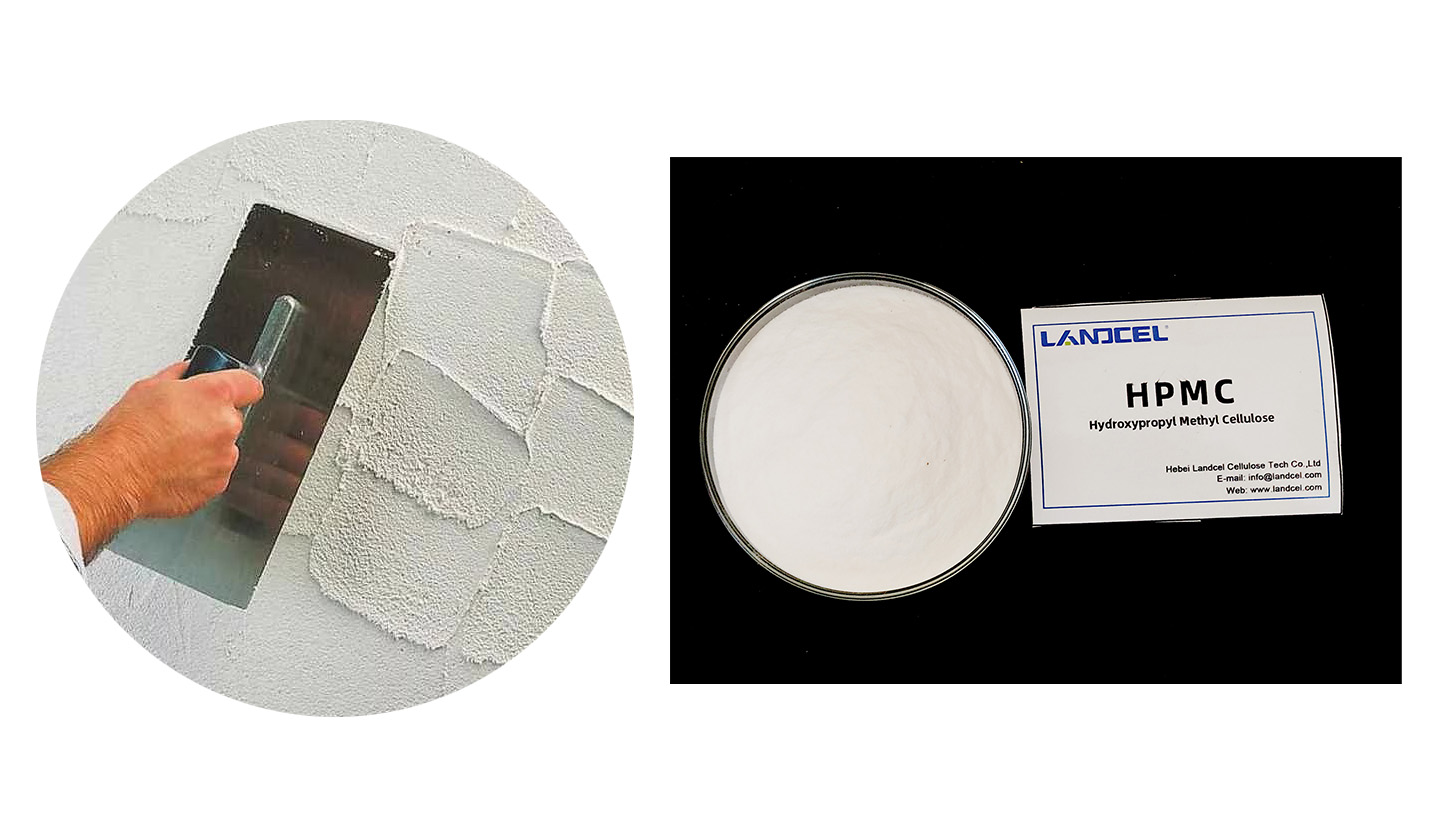