In addition to imparting the various beneficial properties described above to the mortar, cellulose ethers retard the hydration kinetics of the cement. This retarding effect is mainly due to the adsorption of cellulose ether molecules onto the various mineral phases in the hydrating cement system, but the general consensus is that cellulose ether molecules are mainly adsorbed onto hydration products such as C-S-H and calcium hydroxide, and rarely onto the original mineral phase of the clinker. Furthermore, due to the increased viscosity of the pore solution, cellulose ethers reduce the mobility of ions (Ca2+, SO42-, …) in the pore solution, thus further retarding the hydration process.

Viscosity is another important parameter, which expresses the chemical properties of cellulose ethers. As mentioned above, viscosity mainly affects the water retention capacity and has a significant effect on the workability of fresh mortar. However, experimental studies have found that the viscosity of the cellulose ether has almost no effect on the hydration kinetics of the cement. The influence of molecular weight on hydration is small, with a maximum difference of only 10 min between different molecular weights; therefore, molecular weight is not a key parameter in controlling cement hydration. 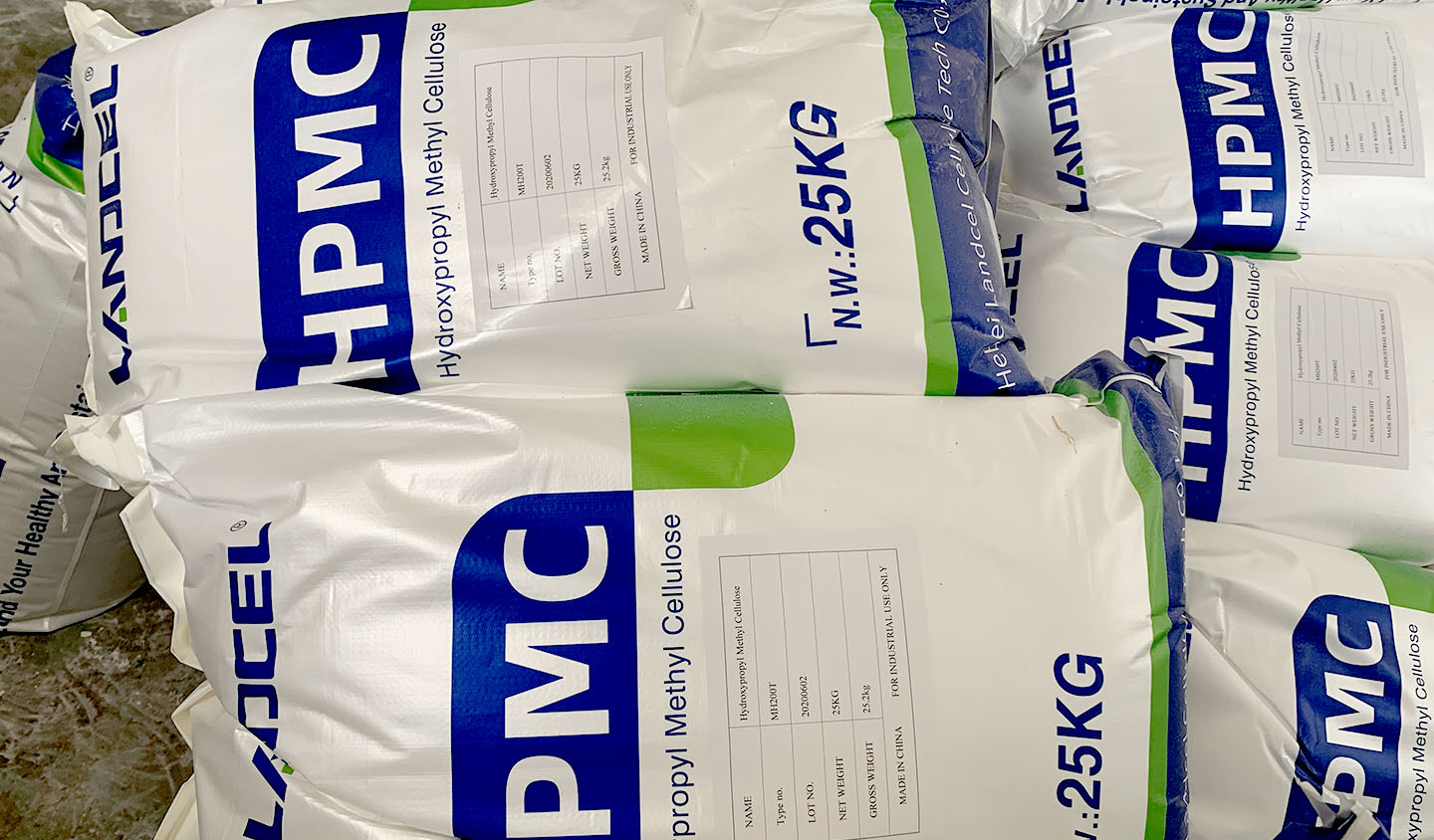