In addition, it also has many applications in other industries, such as building materials, petrochemical, paint agent, chemicals, textile printing and dyeing, ceramics, mortar, cosmetics and other products, as a thickener, stabilizer, emulsifier, water retention agent, film forming agent and so on. Especially in the construction of the application, the use of putty powder is particularly large, about 90% is used to do the inner wall putty powder, the other is used as mixed mortar, etc..

Hydroxypropyl methyl cellulose is also referred to as HPMC, because the price difference on the market is particularly large, its quality is also uneven. So which quality is better, or relatively high cost performance? For not professional we should how to identify how to identify hydroxypropyl methyl cellulose quality and bad? Of course, experimental instruments can be used to identify, but we can not take the instrument when buying, so the following summary of a few simple and practical identification methods, only for the user’s reference. 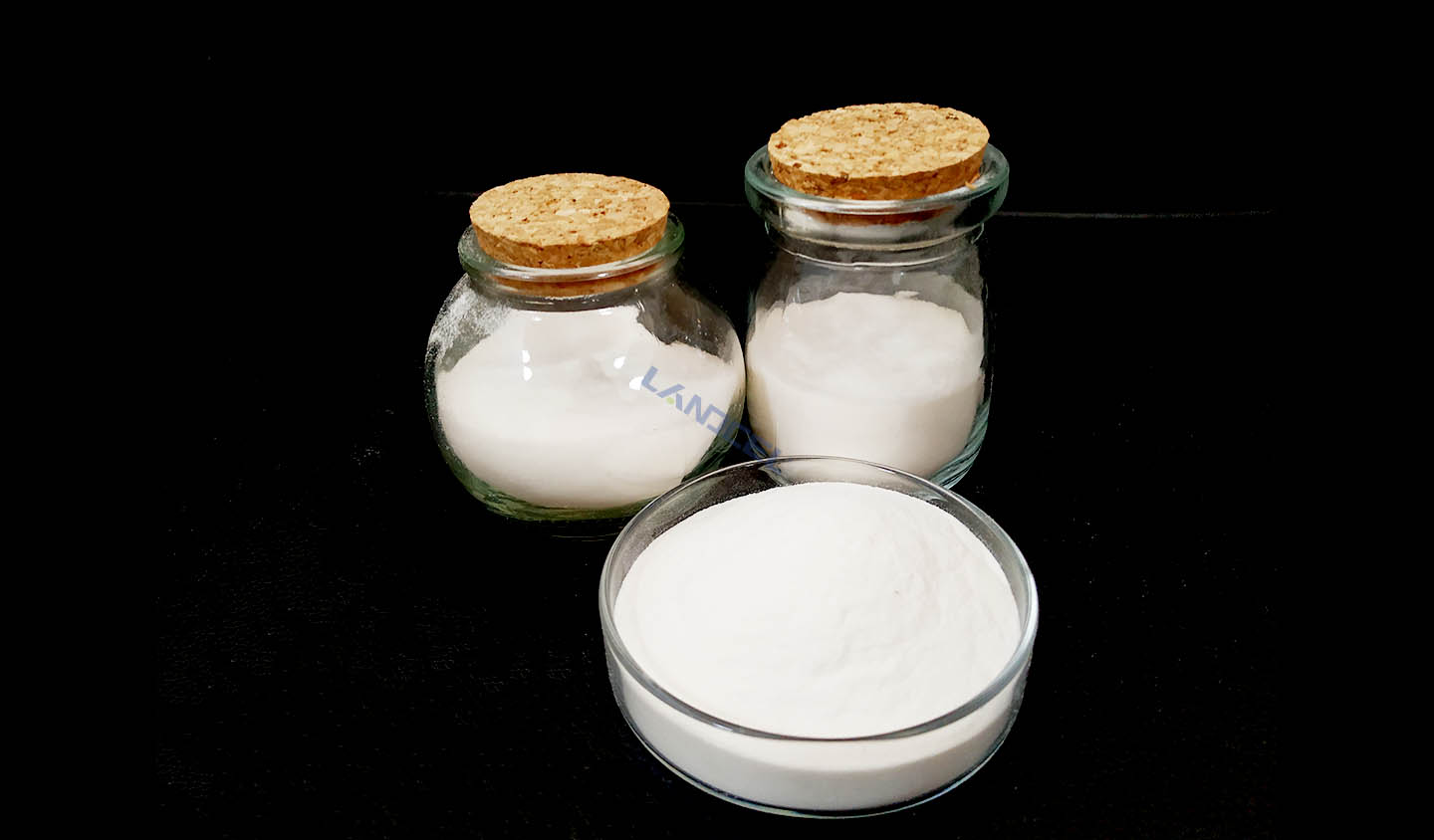 1. Identify according to the fineness, granularity and color of cellulose.

Although fineness can not determine the function of HPMC, but if the fluorescent brightener is added in the process of processing, it will also affect the quality. But generally speaking, the finer the product, the better. For granularity, also known as mesh, HPMC usually has 80 mesh and 100 mesh, but also 120 mesh, but less. The higher the mesh, the finer the better, the more uniform particles and white color, the better the white, dark white or gray that there are impurities, but also pay attention to the business with bleached cellulose to shoddy.

2.According to the degree of dissolution in water to distinguish.

For the proportion of hydroxypropyl methyl cellulose dissolved in water, the higher the proportion, the better the quality of cellulose. A simple experimental method is to put two water-soluble cellulose contrast samples into the same floating object, and the higher the buoyancy, the better the quality. There is another method, the cellulose can be dissolved in water in a ratio of 1 to 10, and the transparency can be viewed under the light. The more transparent, the better. If it is more cloudy, it is described as defective.

3.According to the light transmission to distinguish the pros and cons.

4. Identify according to proportion.

5.According to the smell of hydroxypropyl methyl cellulose to identify.

HPMC of good quality is usually odorless and colorless. If it contains ammonia, starch and alcohol taste, indicating poor quality.

If it is a good quality HPMC, will be lighter, feel lighter. If not good, then just the opposite, its range is 0.25-0.4g/ mL is normal.