Carboxymethylcellulose (CMC)
Ionic cellulose ether is made from natural fibers (cotton, etc.) through alkali treatment, using monochloroacetic acid as etherification agent, and a series of reaction treatments. The degree of substitution is generally 0.4~1.4, and its performance is greatly affected by the degree of substitution. Its aqueous solution has the functions of thickening, film formation, bonding, water retention, colloid protection, emulsification, suspension, etc., and is widely used in petroleum, food, medicine, textile and papermaking industries. It is one of the most important cellulose ethers.
(1) Carboxymethyl cellulose has strong hygroscopicity and will contain a lot of water when stored under normal conditions.
(2) Carboxymethyl cellulose aqueous solution does not produce gel, and the viscosity decreases with the increase of temperature. When the temperature exceeds 50°C, the viscosity is irreversible.
(3) Its stability is greatly affected by pH. Generally, it can be used for gypsum-based mortar, but not for cement-based mortar. When highly alkaline, it loses viscosity.
(4) Its water retention is much lower than that of methyl cellulose. It has a retarding effect on gypsum-based mortar and reduces its strength. However, the price of carboxymethyl alkaline cellulose is significantly lower than that of methyl cellulose.
Landcel produces and sells HPMC and CMC, one-stop service, many years of experience in production and R&D, welcome to order. 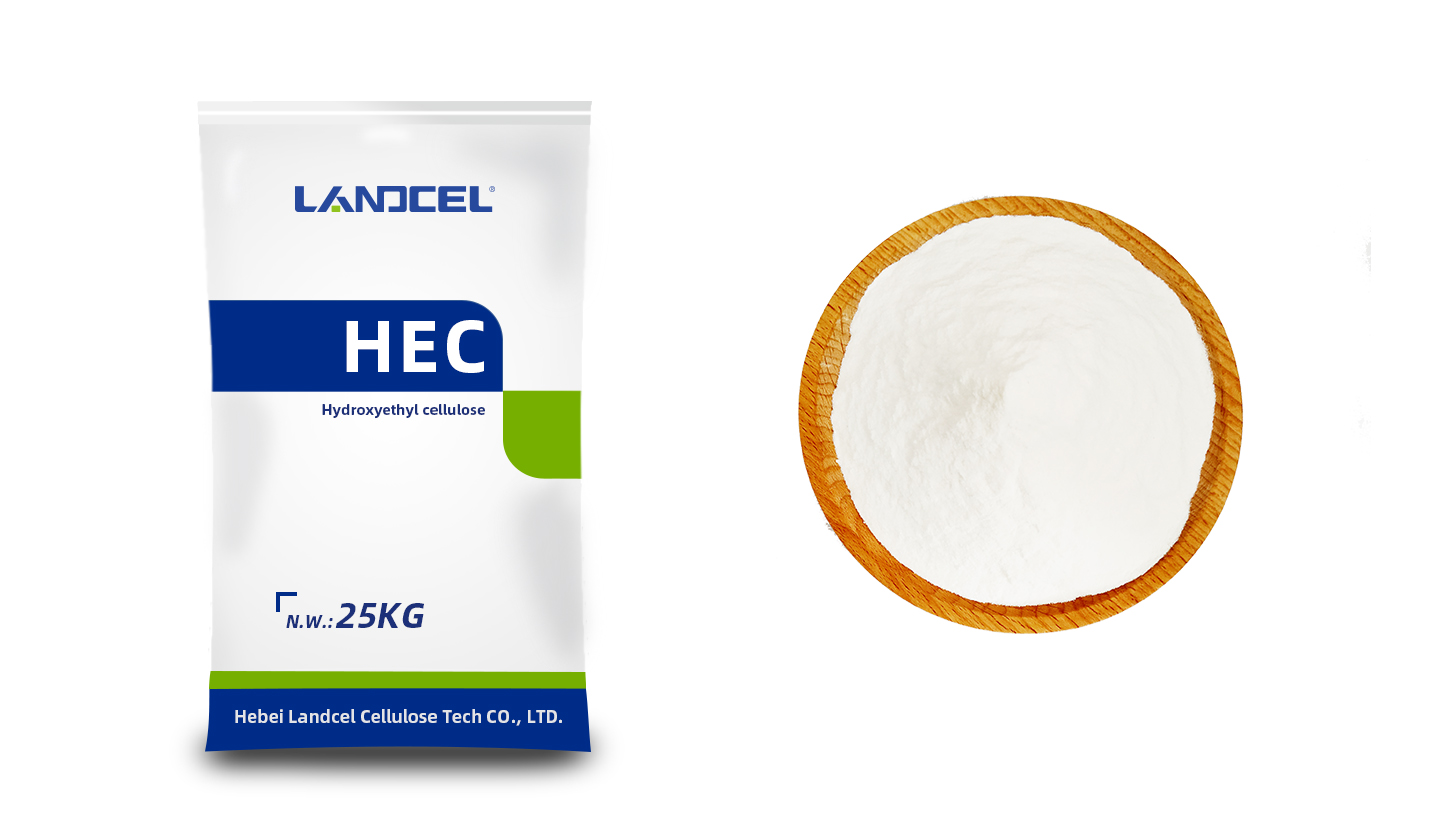 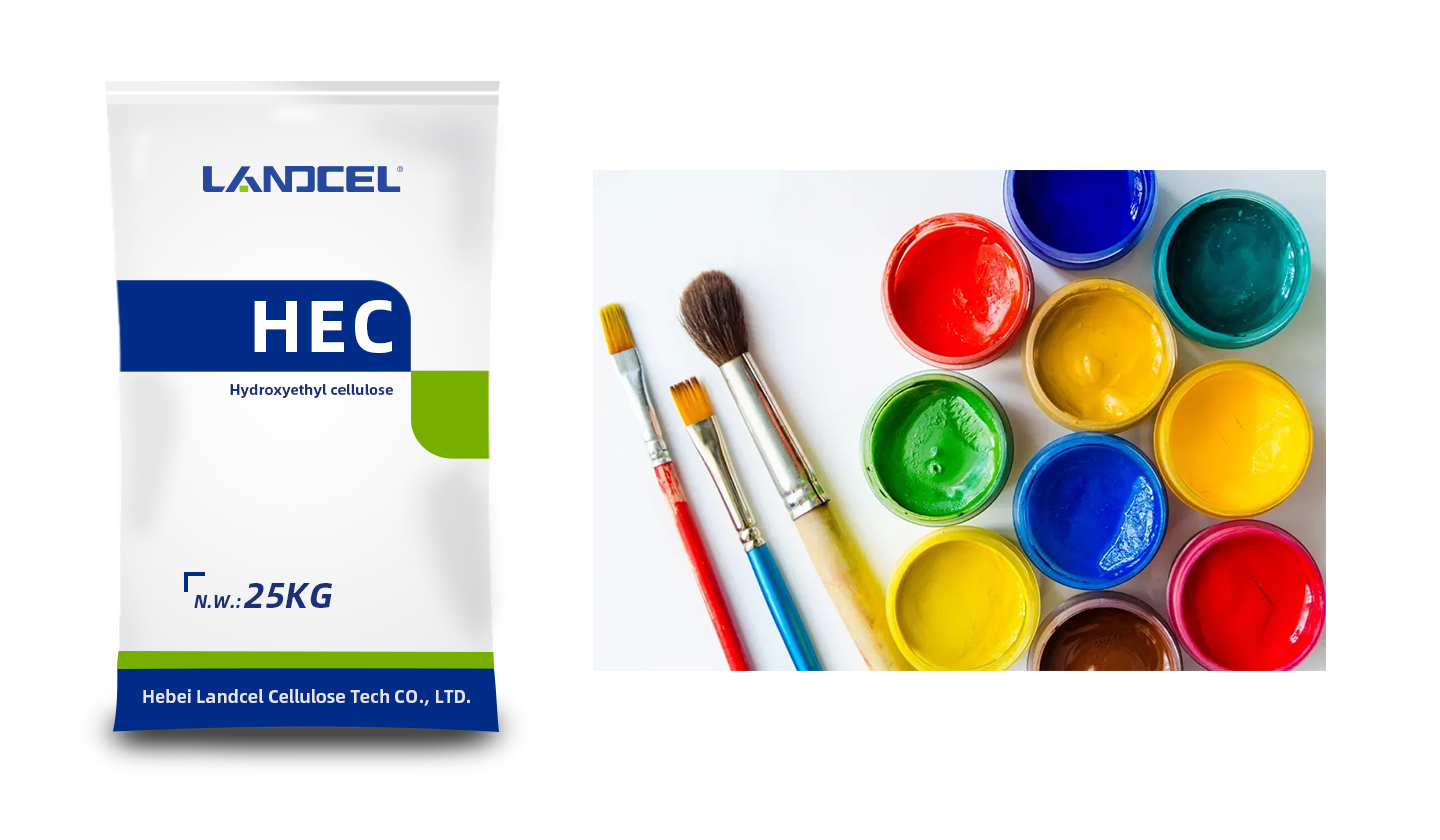 What is Hydroxyethyl Cellulose？ Gallery 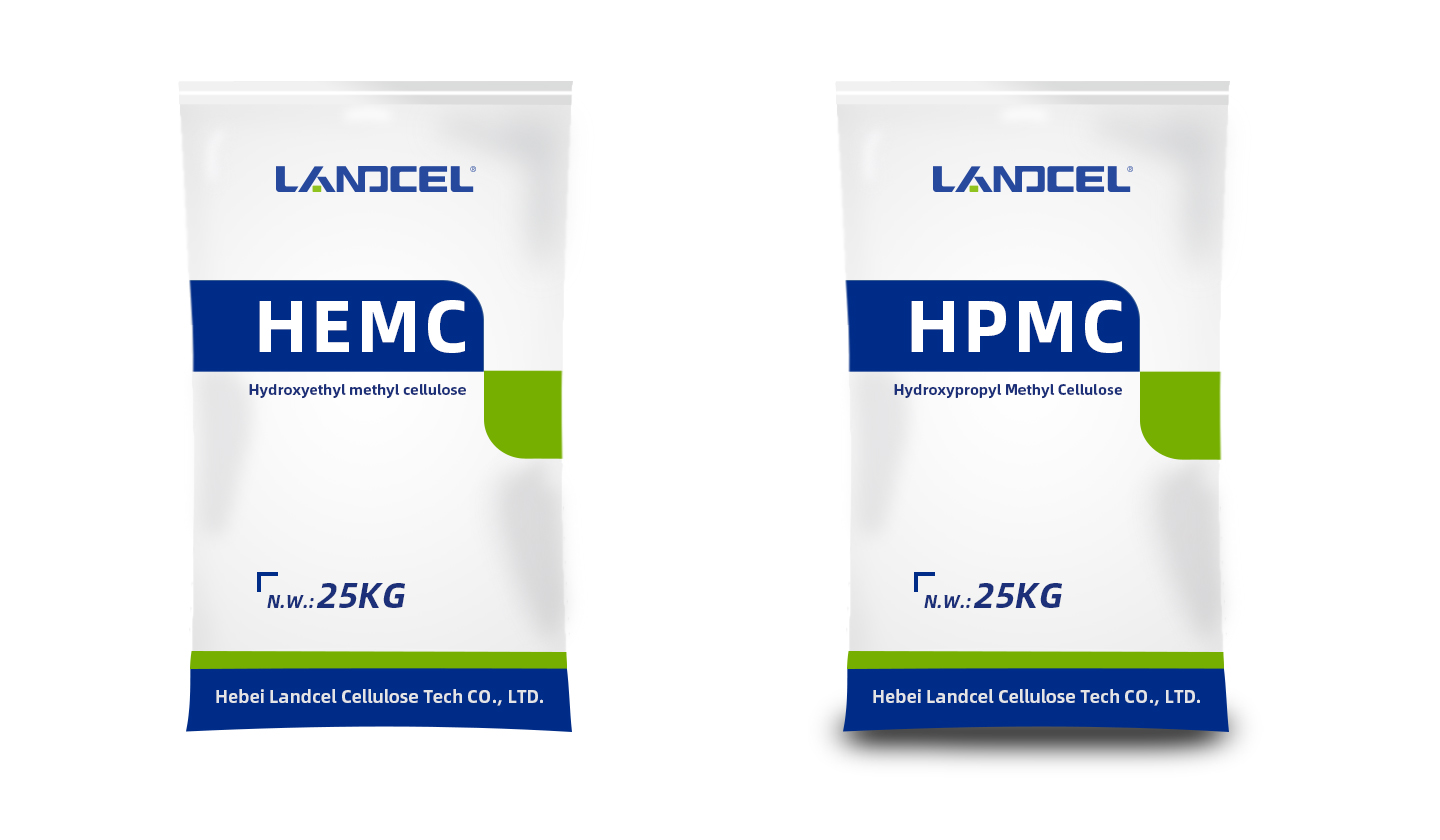 HEMC is better than HPMC? Gallery

HEMC is better than HPMC? 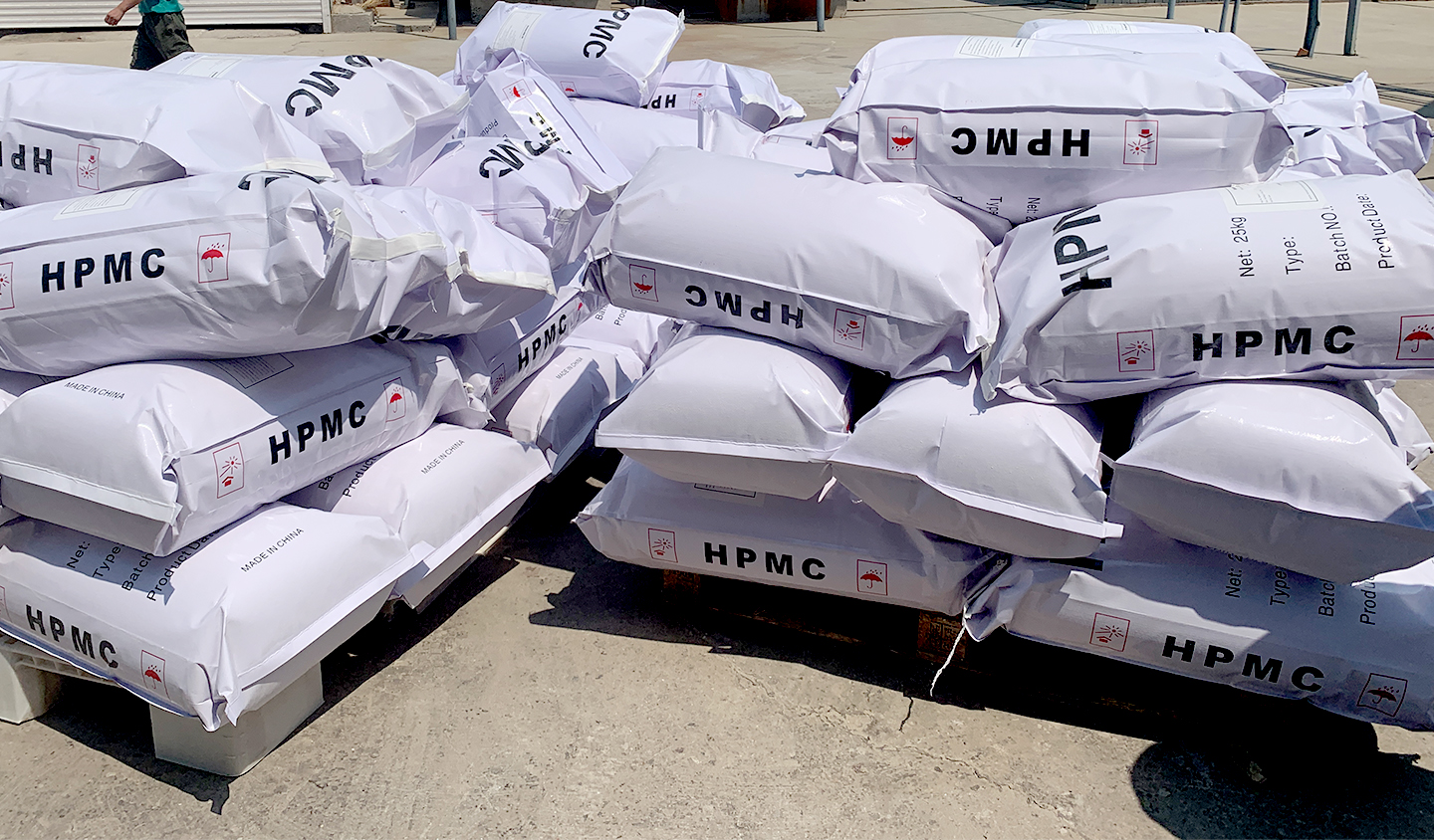