Due to the specificity of the natural cellulose structure, cellulose itself has no ability to react with etherising agents. However, after treatment with solubilisers, the strong hydrogen bonds between and within the molecular chains are destroyed and the hydroxyl group activity is released into alkali cellulose with the ability to react, after the reaction of the etherifying agent -OH group to -OR group to obtain cellulose ether. 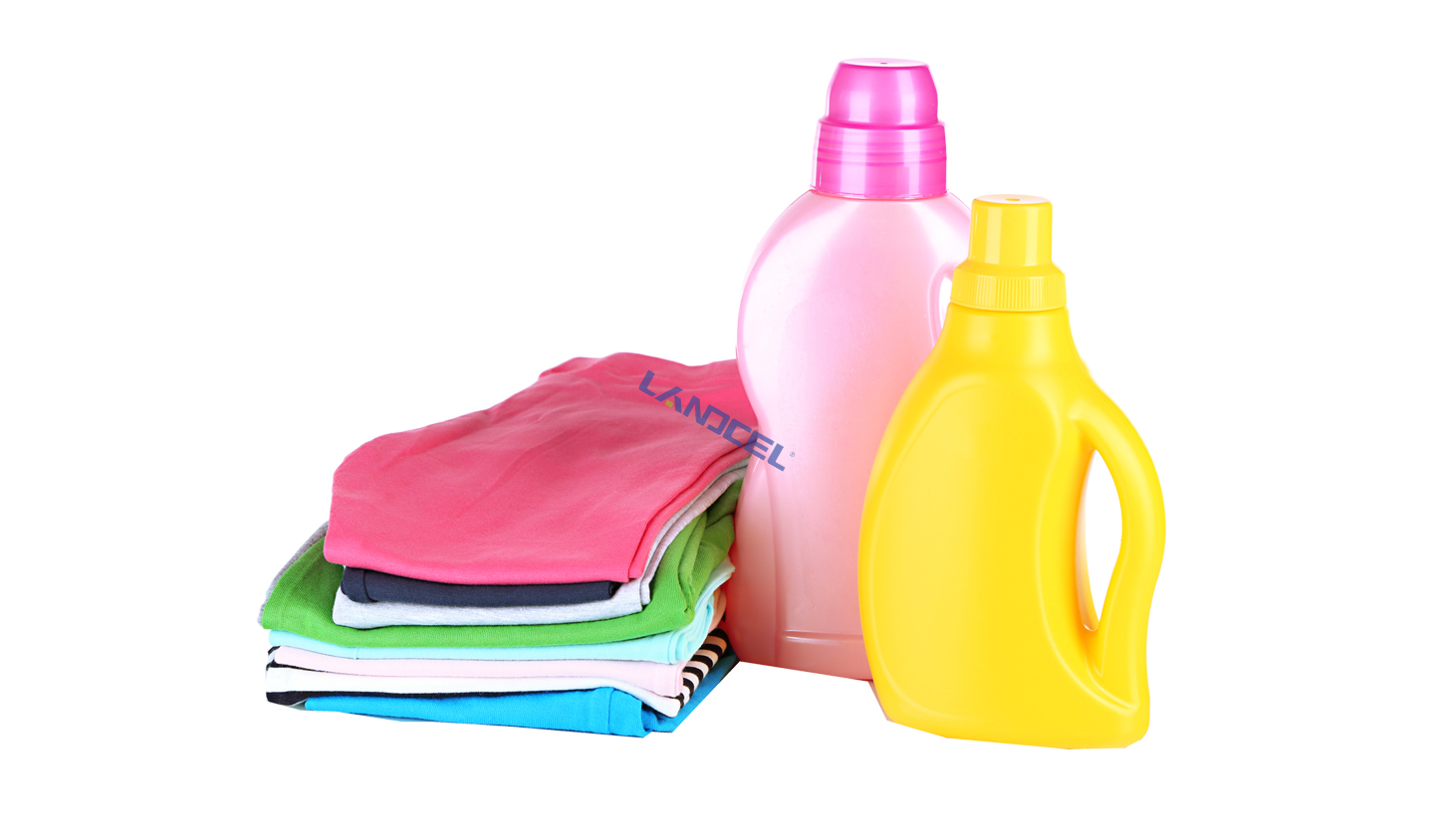 Hydroxypropyl methyl cellulose is a white or slightly yellowish powder and is odourless, tasteless and non-toxic. It is soluble in cold water and solvents mixed with organic matter, forming a clear viscous solution. The solution for water has surface activity, high transparency, strong stability and dissolution in water is not affected by pH.

HPMC is used in detergents, detergents, laundry detergents, shampoos and shower gels as a thickening and anti-freezing agent, with water retention and good film-forming properties for hair and skin. With the significant increase in basic raw materials, cellulose (antifreeze thickener) can be used in detergent and daily chemical applications to significantly reduce costs and still achieve the desired effect.

The viscosity of hydroxypropyl methyl cellulose for daily chemical detergent thickeners is generally around 200,000, which is basically the same as the viscosity of mortar.
Landcel is a professional manufacturer of HPMC, with many R&D personnel, we can develop and customize according to your needs. We welcome your enquiries!