HPMC liquid phase production process is also called slurry process. It is characterized by using acetone, isoacetone, tert-butyl ketone, toluene, 1,2-methoxyethane or a mixture of lower hydrocarbons and a small amount of lower alcohol as a solvent (or called a dispersant) to make cellulose and alkali, chlorine Methane, propylene oxide, etc. are fully contacted in a slurry system similar to a slurry state to complete the alkalization and etherification of cellulose. This process requires wood and cotton cellulose raw materials to be crushed in advance.
The specific operation process of the HPMC liquid phase production process can be based on product performance and index requirements, using the method of alkalization→etherification, or a multi-stage process of alkalization→etherification→secondary alkalization→secondary etherification in order to obtain better Homogeneous, higher degree of substitution product. 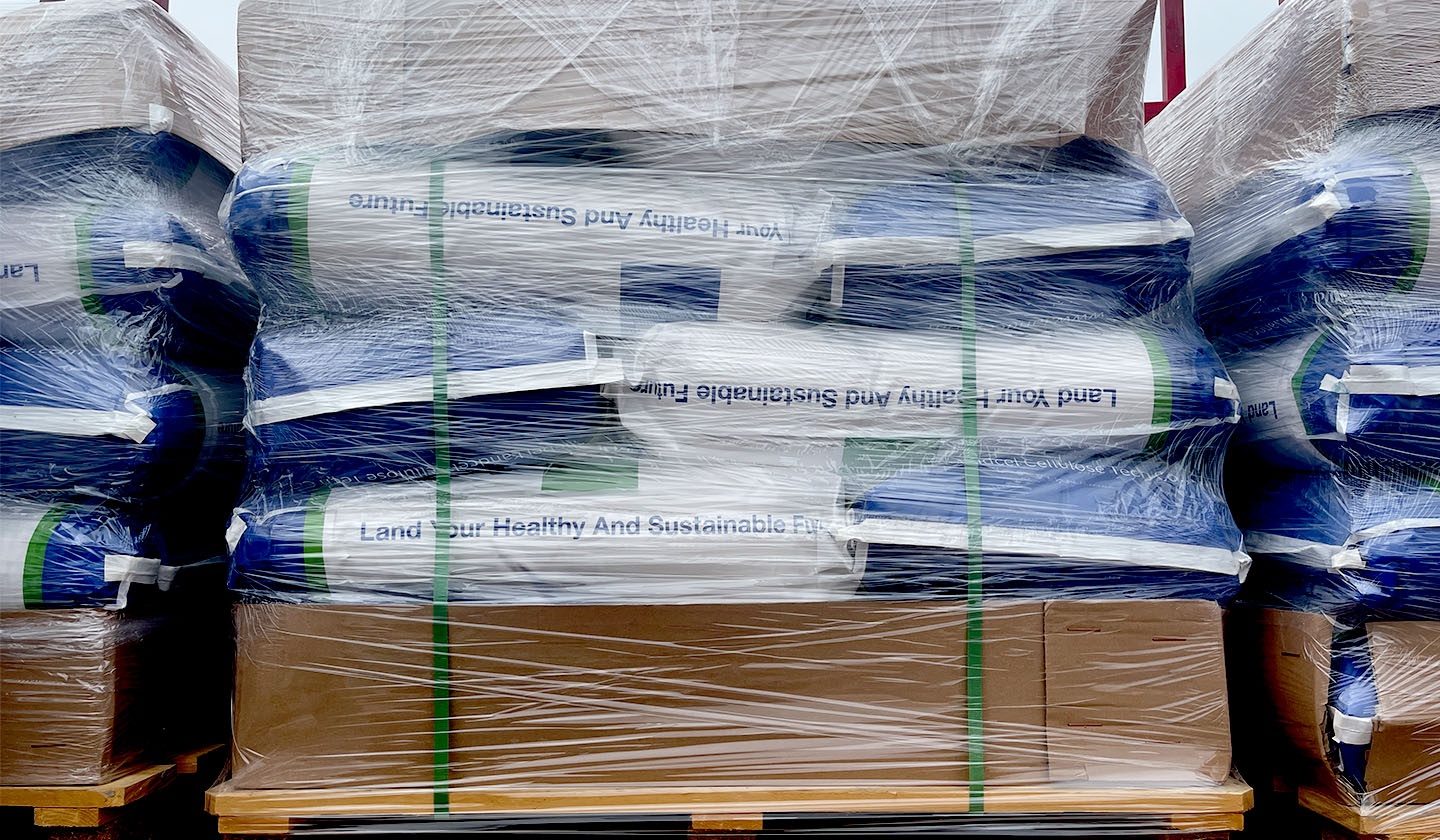 Specific process: The pulverized cellulose fine powder is placed in a vertical or horizontal reactor with a strong stirring device, and dispersed in about 10 times the solvent. Then add quantitative lye, propylene oxide and methyl chloride etherification agent to carry out the reaction. After the reaction, wash with hot water, then dry, pulverize and sieve to obtain the finished product.
In China, the process was formed in the late 1990s. The production technology of methyl cellulose and its derivatives has made significant progress at that time. More mixed solvents of toluene and isopropanol are used as dispersants. The pressure of the main reaction in the production process is lower than 1MPa. The propanol mixed solvent was recovered. This production technology can produce PVC-grade and construction-grade HPMC products, as well as pharmaceutical-grade and food-grade products.
The disadvantage of this process: the solvent used in the preparation process belongs to the edible and medicinal toxic solvent strictly controlled by developed countries, and the solvent has a high boiling point, a long recovery time, and a small amount of unreacted chloromethane and by-product dimethyl ether are discharged, Large amount of sewage.
Landcel is a manufacturer of hydroxypropyl methyl cellulose. The HPMC produced is widely used in construction, printing and dyeing, daily use and other industries. Including HPMC for tile adhesive, HPMC for gypsum-based putty, HPMC for dry mix mortar, HPMC for exterior wall insulation, HPMC for self-leveling and many other products.